Having FUN in space!

Welcome to this page where you can examine actual real-time data coming from spacecraft that are in orbit around the earth.

Radio amateurs have been involved with launching spacecraft since 1961 Only four years after the launch of the original Sputnik-1. Since then more than 150 amateur radio satellites have been launched and there are currently more than 50 of them still operational.

These have included some really “big beasts” – one was more than 500kg at launch but most are now usually “pico” size. They can be just 1kg in mass, about the same as a bag of sugar and only 10x10x10cm in size. Truly a satellite that you can hold in your hand!

Although only “small” they can be “powerful” and radio amateurs use them to relay signals between their own stations on the ground. Additionally, they transmit lots of “health data” which is called “telemetry”. This enables the command stations to understand what is happening on the spacecraft. For instance, how hot it is, what is the condition of the battery, the solar cells and also to determine its attitude and what is called “spin rate”.

These spacecraft orbit the earth every 90+ minutes at an altitude of around 600kms. They travel at around 17000 kilometres per hour and some have already travelled more than 900 million kilometres since they were launched. They are often in “polar” orbits – this means that pass over each pole on every orbit.

There is a worldwide network of monitoring stations around the world. These range from hundreds of individuals with simple antennas in their garden to installations at Goonhilly Earth Station in Cornwall and at a German Research station in Antarctica.

It is also possible for you to examine all of this telemetry using the “Data Warehouse” which is maintained by the AMSAT (Amateur Satellite) group who look after these spacecraft.

If you go to this page http://warehouse.funcube.org.uk/ui/fc1-fm all will be revealed!

The “Real Time” data is captured every 5 seconds and, if the spacecraft is above the horizon of one or more groundstations, you will see the numbers updating as the info comes in. You can see its current location here https://www.n2yo.com/satellite/?s=39444#results

The “Whole Orbit Data” is transmitted every minute and shows what has opened during the past 90+ minutes. You can select various data channel graphs to see how the numbers change with time. You should also check the Fitter Messages tab as you may find a JOTA item shown there.

The FUNcube-1 spacecraft that you have been looking is in an orbit which is sunlit almost all the time so some of the data remains quite conctant. There is also another CubeSat called Nayif-1 which  is in a similar orbit but which goes into the earths shadow for some 30 minutes every orbit. This is called “in eclipse”.  Check these pages and especially the Whole Orbit Data graphs to see the changes that result http://warehouse.funcube.org.uk/ui/nayif1

There is lots more information available on the web. Search using such terms as “cubesats”, “AMSAT”, “amateur satellites” etc. 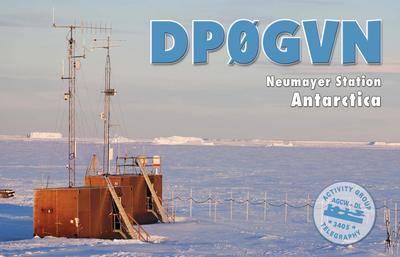 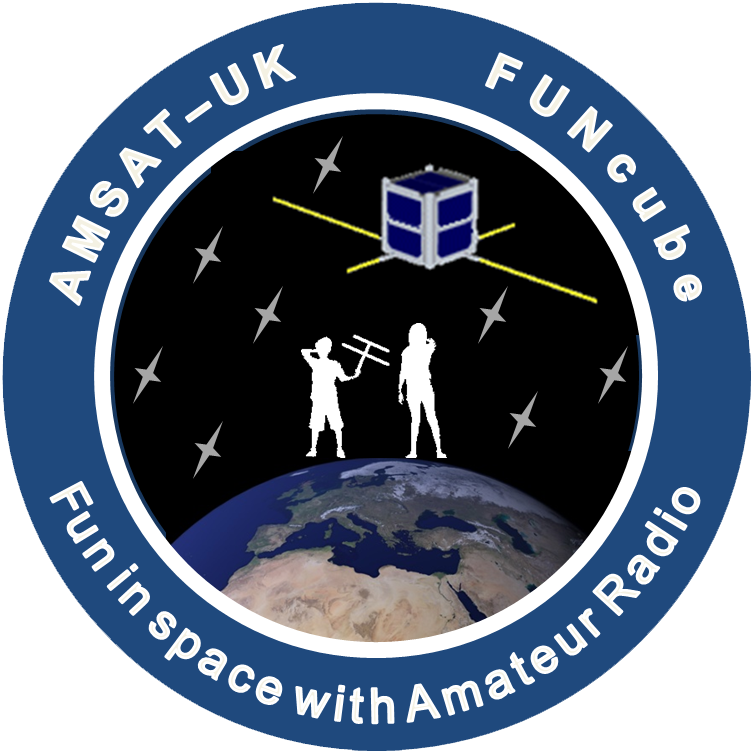